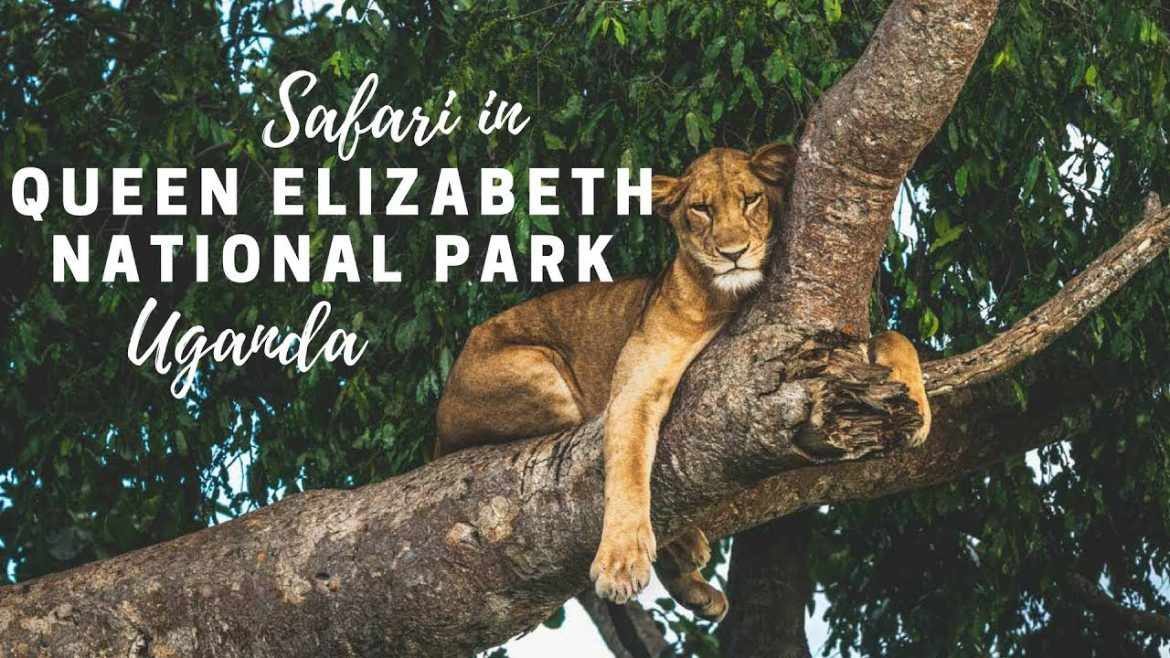 A visit to Uganda is not Complete without tracking the Tree Climbing Lions of Queen Elizabeth National Park. These are located in Ishasha Sector, a few kilometres from Suba Motel Kihiihi, where trips to see them can be organised from.

The Ishasha sector lies near the far most south-western rim of Queen Elizabeth National Park. The landscape in this section of the magnificent park is considerably different from other parts of the park.  It is comprised of riverine forest and open savannah grassland with acacia and fig tree species. This sector also gets fewer visitors than the more crowded northern sector. This leads to a better game drive experience.

Queen Elizabeth National Park is the second largest park in Uganda and is the most visited. Ishasha sector is comprised of riverine forest and open savannah grassland with acacia and fig tree species. Ishasha has magnificent landscapes that give you clear views of the wildlife. The Sector is a famous destination in Queen Elizabeth national park due to various attractions including:

The Sector is one of only 2 places in the world with Tree Climbing Lions. They are the major attractions in the Ishasha sector. They like to lie lazily up in the acacia and fig trees. The locals believe that the lions in the Ishasha sector climb up in the acacia or fig trees to protect themselves from ground insects such as the tsetse flies. They also climb up to escape the heat from the ground during the dry season. The male Tree Climbing Lions black manes which differentiate them from other lions. They are seen during the game drive in Ishasha which is best done in the afternoon hours.

Ishasha is also a habitat of other animals apart from the tree-climbing lions. These animals can be seen during game drives. They include:

Ishasha is a great destination for bird watching. It has many bird species which can be seen in various places like on Lake Edward and Ishasha River. You can view many species around Suba Motel too because of it’s prime location. Bird lovers will be able to spot various bird species including:

The Sector is, therefore, a great destination for bird watching in Queen Elizabeth national park.

When to visit Ishasha sector

Ishasha sector is great for visits at any time of the year. The best time is during the dry season in the months of June to September and December to February. During the dry season, there is less rainfall in the park. You then get clearer views of the wildlife grazing due to the short savannah vegetation

Ishasha offers luxury, midrange and budget accommodation facilities where visitors can stay on their safari in Uganda. These lodges offer quality services such as comfortable beds, bars, restaurants, free internet, recharging facilities among others. These make your stay during your safari in Ishasha comfortable.

Suba Motel Kihiihi is a great accomodation option for those looking for tranquility and savings. With a rate way lower than the competition and great facilities, it is a great option to consider.

Getting to ishasha sector

If you are interested in such a tour then you should contact Suba Motel Kihiihi for help with setting up an affordable expedition to the park. 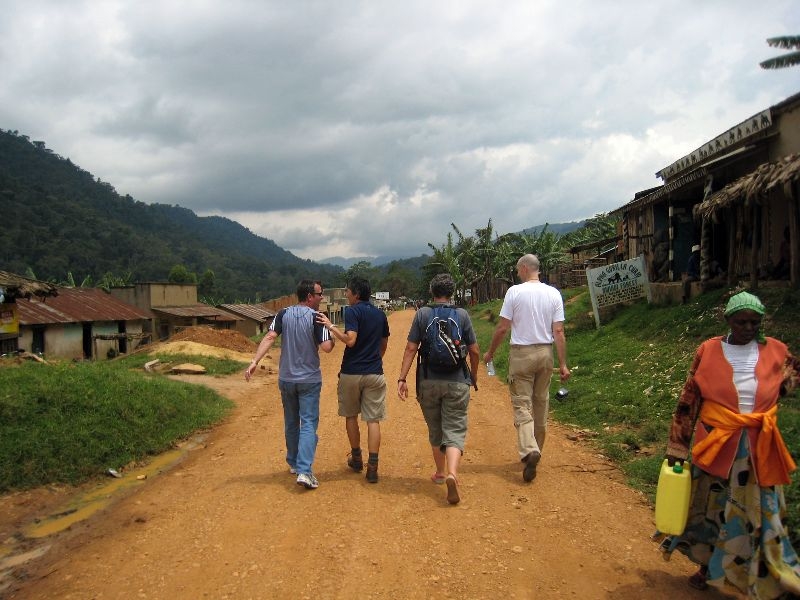 It can be challenging to stay healthy while on vacation. You’re likely adjusting to a new time zone and eating several meals out. Stressful flight or insufficient sleep may have a bad impact on your health conditions. So follow the advice we list below to protect your health.